Womenlines takes pleasure to welcome Underneath the Pink Umbrella as a guest contributor on Womenlines panel. Underneath the Pink Umbrella is a student in Singapore and feels strongly about women issues. This month she is sharing her views regarding ‘Youthquake’, defined as “a significant cultural, political, or social change arising from the actions or influence of young people”, which has been selected by Oxford Dictionaries as the 2017 word of the year-

Underneath the Pink Umbrella: A new word a day keeps Alzheimer’s at bay. Youthquake is the newest addition to the Oxford English Dictionary, read on to see why this word is the most powerful word. Youthquake is a word, which can be used by the women empowerment movements across the world, and that is the reason, you will find this article here, in Womenlines!

Definition: A significant cultural, political, or social change arising from the actions or influence of young people. (https://en.oxforddictionaries.com/definition/youthquake)

Example: The powerful youthquake in form of the social media retaliation to the rape and murder of the innocent Asifa was a poignant moment for Indians around the world.

This word has recently been welcomed into the Oxford English Dictionary: Youthquake. Very evidently, its origins are from the earthquake, which is a tremor of the Earth’s tectonic plates and cause the Earth, to well, quake. Similarly, when the socio-political-cultural milieu undergoes a fundamental change, driven by the youth’s power and collective influence, it is a youthquake.

I read about the admission of the word in an online article, which promised to emphasize on how the inclusion of new words as such is telling of the world we live in. But, the article simply reiterated the power of youth.

Thus, I thought to use my own power as a youth to talk about the importance of such a word being recognized by the Oxford English Dictionary.

Using the power of social media, be it positively or negatively, does have the power to get people to listen to you. Be it the #MeToo movement that I referenced in my previous article, or the resounding reaction and collective solidarity portrayed in the shootings at Ariana Grande’s concert. These are all examples of how easily the youth throughout the world have the ability to connect with one another to come together and force the world to pay attention to what they believe is important for the world. It is representative of how the new generation has grown up, including me, as we use the technological advancement to rally and support one another.

Why is this word important?

It is important because it shows that in a world where the same social media is used to carry out terrorist attacks, scam people and for crime, it is important to appreciate and see its positive impact as well. Facebook for example, whenever there is a natural calamity or an incident which causes human harm, the platform can be used to ensure the safety of individuals and call for help. As a teenager, we all heard our nagging parents get off our phones and study. Today, my main source of world news is social media. I know what is happening before my parents, as they wait to see the sensationalized and exaggerated versions of the same incident on our local news channel.

There is misinformation and fake news out there, and these things are indeed looked down upon, but the same tool used to propagate that is also a silent saviour. Therefore, this word is also important, because, it is representative of the official recognition of this power that the youth can yield.

In my own life, I can see Youthquake has such a powerful meaning. The world mourned Asifa’s death and everyone I knew posted a message or composed powerful messages to propel the conversation about rape. #PrayforAsifa was trending, my social media feeds were populated with messages of pain and utter sadness as to how a human can possibly cause such harm to a harmless child. The lack of political condemnation was widely discussed and questioned, how many more rapes need to occur before the laws are made more stringent and the culpable face capital punishment. Every argument in the book, saying her clothes are too revealing, or her actions compel the men to rape her, all fail when the men violated her. What bigger wave of youthquake is needed for it to be a wake-up call for the world, and especially my home country, India?

Words are a way we communicate, when a new one comes about and you use it broadly enough, sometimes, our creative minds can come up with that one powerful word, which crystallizes the essence of an entire movement in a new thought, and when it does happen, the change should be welcomed, and celebrated! In eventual time, this word may even enter our textbooks and our children would learn it as a part of the official English Language. We can now think that it is something we ourselves create.

In school, we might forget, that what we learn, was also discovered or invented by another human in the past. Therefore, this word can be used as an example, to bear witness to a word may increase in usage and may be appreciated by the future generations, for the existence of a word as powerful as, Youthquake.

Underneath the Pink Umbrella:

Hey! I am currently a freshman studying business, quite boring you might think, right? But I’m passionate about it! Besides that, I’m passionate about women’s rights, which is a topic that has been debated for centuries. A historian and artist, I try to research the story behind everything and imbue creativity in whatever I do. My contributions will show you my stance on women’s issues and offer a historical background and a fresher and more relatable perspective on the world and women around you. 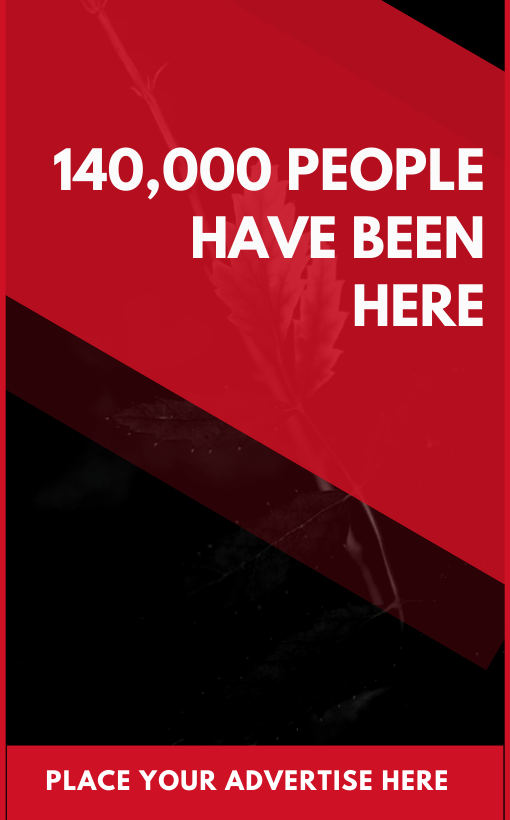